County Laois is also known as The Heritage County. The first people in Laois were bands of hunters and gatherers who passed through the county approximately 8,500 years ago. They hunted in the forests that covered Laois and fished in its rivers, gathering nuts and berries to supplement their diets.

Next came Ireland’s first farmers. These people of the Neolithic period (4000 to 2500 BC) cleared forests and planted crops. Their burial mounds remain in Clonaslee and Cuffsborough.

Around 2500 BC, the people of the Bronze Age lived in Laois. They produced weapons, tools and golden objects. Visitors to the county can see a stone circle they left behind at Monamonry, as well as the remains of their hill forts at Clopook and Monelly. Skirk, near Borris-in-Ossory, has a Bronze Age standing stone and ring fort.

Next came the pre-Christian Celtic Iron Age. For the first time iron appeared in Ireland, as factions fought bloody battles for control of the land. At Ballydavis, archaeologists have discovered ring barrows that date from this time period.

By the first century AD, Laois was part of the Kingdom of Ossory. The county was divided roughly into seven parts, which were ruled by the Seven Septs of Laois: O’More (O’Moore), O’Lalor, O’Doran, O’Dowling, O’Devoy (O’Deevy), O’Kelly and McEvoy.

When Christianity came to Ireland, holy men and women founded religious communities in Laois. Between 550 and 600, St. Canice founded Aghaboe Abbey and St. Mochua founded a religious community at Timahoe. An early Christian community lived at Dun Masc or Masc’s fort, on the Rock of Dunamase.

After 1150, the continental Roman Catholic Church began to assert its authority over the independent churches of Ireland. As religious orders with strong ties to Rome replaced older religious communities, the wooden buildings of the early Christian churches in Laois gave way to stone monasteries. The Augustinians and Dominicans established themselves at Aghaboe Abbey, while the Cistercians took over an older religious community at Abbeyleix

For more information on The History of Laois visit

Laois Tourism can be found on laoistourism.ie

Escape into a realm of tranquility with 1 Night Bed and Breakfast. A 50 Minute Spa Treatment and a 1 Hour Thermal Spa Experience.

Check In Float Out..

We have just the ticket to give you that feeling of pure relaxation. 1 Night B&B, Dinner in Blake's Restaurant, Choose a 1 hour treatment from a Swedish massage or an inner beauty facial plus our Spa Experience 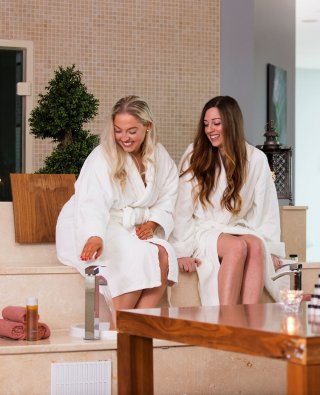 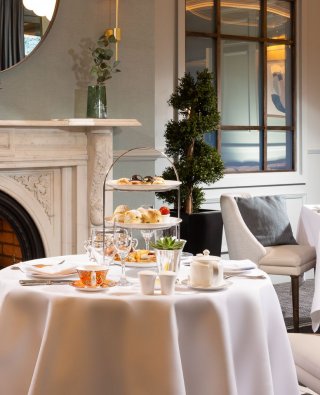 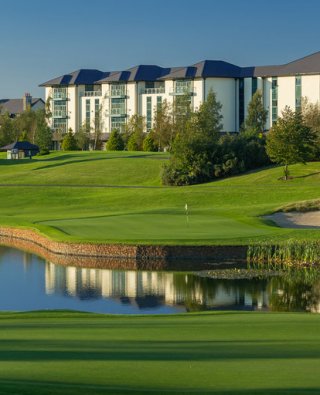 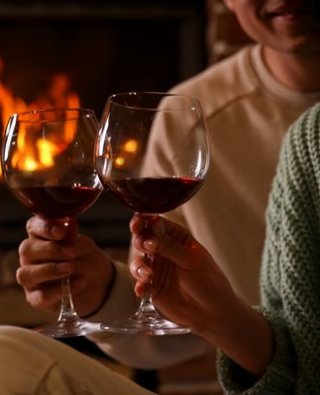 Your Own Kind of Perfect

Why Book With Us?

Book Your Stay
Why Book With Us?